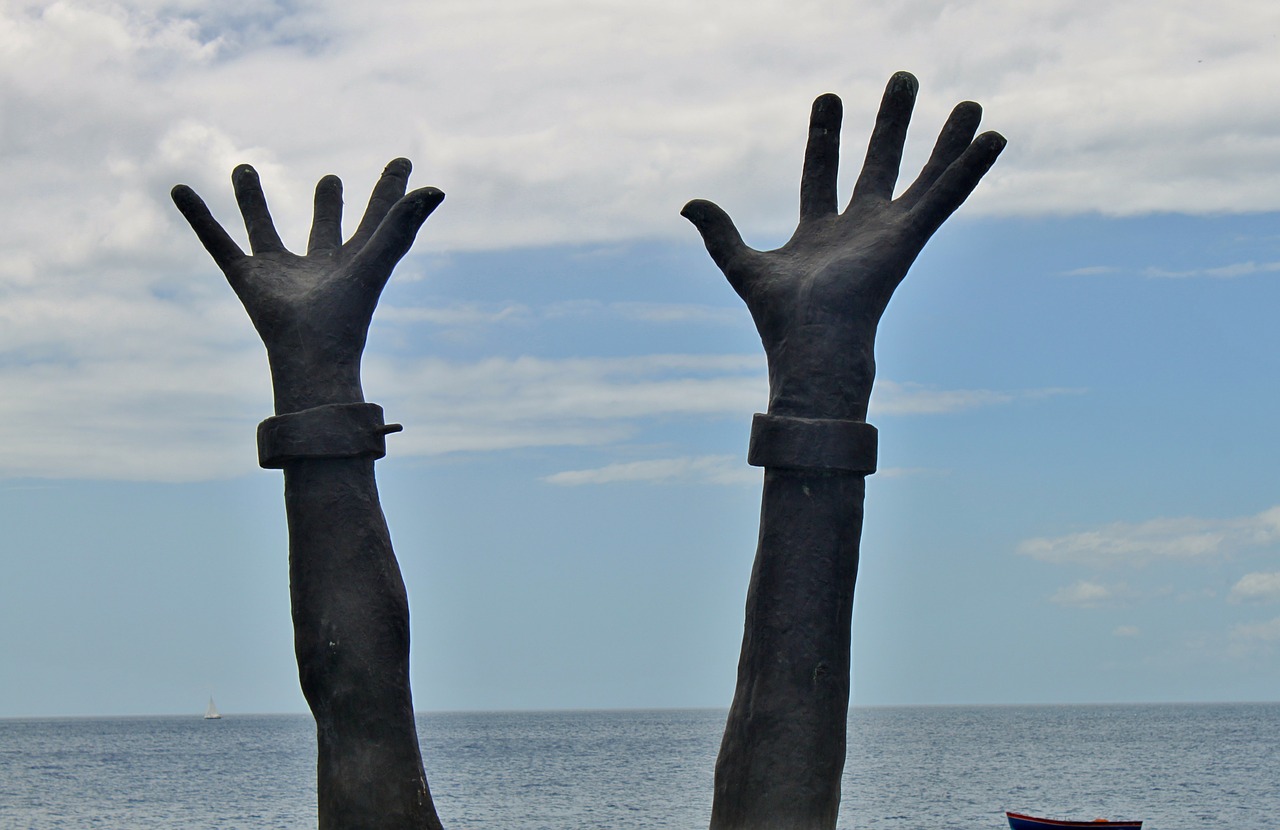 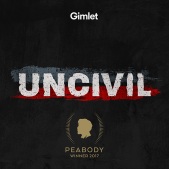 Narrative The episode focuses on an indentured servant named John Punch who attempted to flee a tobacco farm with two other indentured servants in the Virginia colony in 1640. The episode unravels the impact of the conviction once all three were caught – while the two white men were sentenced to contract work for a period of time, Punch as an African American was sentenced to a lifetime of enslavement.

Notes: Kera Lovell: This episode is a tightly-edited enthralling story that captivates my students. It also goes a long way to highlight the important distinctions between indentured servitude and enslavement that many of my students do not quickly grasp. The episode also sheds light on the legacies of this important legal decision for people like Kelly Stern. You can see two student testimonies on this podcast episode in the testimonies section.

1) Computer Lab exercise: Kera Lovell: Here is a computer lab exercise that I have used in my US history class to allow students the time to explore the variety of subtopics, experiences, and sources on enslavement: Computer Lab Exercise: Slavery

2) Primary Source excerpts: The podcast can accompany excerpts from primary sources on indentured servitude and the Middle Passage such as Richard Frethorne’s “Letter from an Indentured Servant to His Parents” and “Olaudah Equiano Recalls the Middle Passage”

1) What are the similarities and differences between indentured servitude and enslavement?

2) What does John Punch’s sentence versus his white counterparts tell us about how ideas of race were changing in the Virginia colony?

Book: To read a transcript of the original court decision on Gywn’s case against Punch and his companions, go to the library and check out Archive.org’s MINUTES OF THE COUNCIL AND GENERAL COURT OF COLONIAL VIRGINIA, 1622-1632, 1670-1676: https://archive.org/details/minutesofcouncil00virg

Primary Sources: Other legal documents in early America from the collection “Slavery in the Courtroom” at the Library of Congress: https://www.loc.gov/collections/slaves-and-the-courts-from-1740-to-1860/about-this-collection/

Website: John Punch makes a small appearance in PBS’s website Thirteen.org. [Kera Lovell: I design a computer lab exercise around having students research using the website, so I recommend if you have time in first-year undergraduate courses – especially in places where students have no knowledge at all of enslavement: https://www.thirteen.org/wnet/slavery/experience/responses/spotlight.html%5D

News Article: NY Times article on the impact of Punch’s enslavement today reveals that President Obama was kin to John Punch not through his father, but through his mother: https://www.nytimes.com/2012/07/30/us/obamas-mother-had-african-forebear-study-suggests.html?_r=1&pagewanted=all

2 thoughts on “Uncivil – The Sentence”